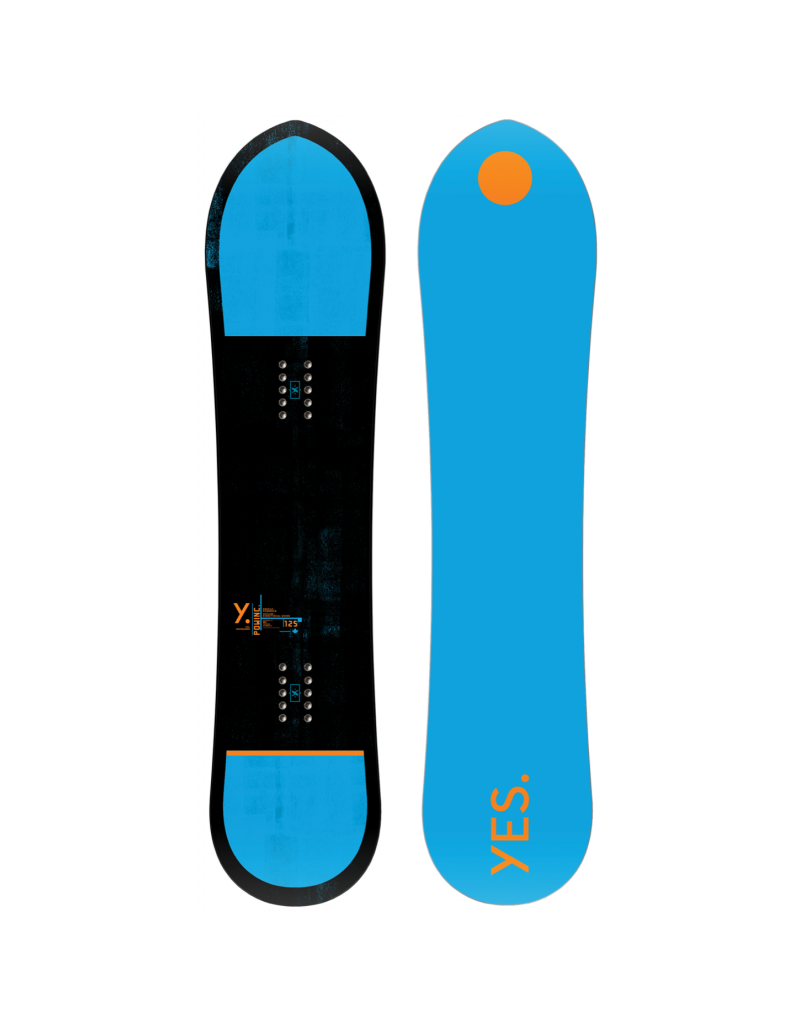 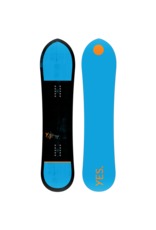 Hey, what can we say. Our kids are growing up fast and we needed another length to feed the addiction. Offered now in a 135cm length for the 8-12yr olds, and still scaled down from our beloved 420, the PowInc is the real deal.

Yes's FlatRock snowboards have a base that lies flat against the snow surface. This means you have 0 camber 0 rocker. When riding you get responsive turns, insane presses and a fast snowboard to take anywhere.

Inspired by Steve Lis, and 420 the revolution that occurred when kneeboards influenced surfboard design. Powder is all about speed and flotation. Displacement of a board’s volume is affected by more than just length. With the 420 for example, we’re able to get the stability and float normally associated with much longer boards by punching out the waist width and drastically chopping the length. The mass is located much closer to your feet resulting in more maneuverability and far less swing weight

A slight taper helps keep the nose up without loosing the tail’s ability to hold in hard-pack. Stance is only slightly set back from center of effective edge because the difference in nose and tail shovel keeps you from going over the nose.

Just like it says. This material is formed by extrusion. It’s softer than our other two bases, which isn’t necessarily a bad thing. At the speeds many of us ride, this material is actually quicker (gets up to speed faster) than sintered when waxed correctly. You may have your own proof of this when you’re smoking by someone with a dried out “high-end” base. It also retains wax better because it’s more porous and is easy to fix with a P-Tex stick if you get scratches in it.