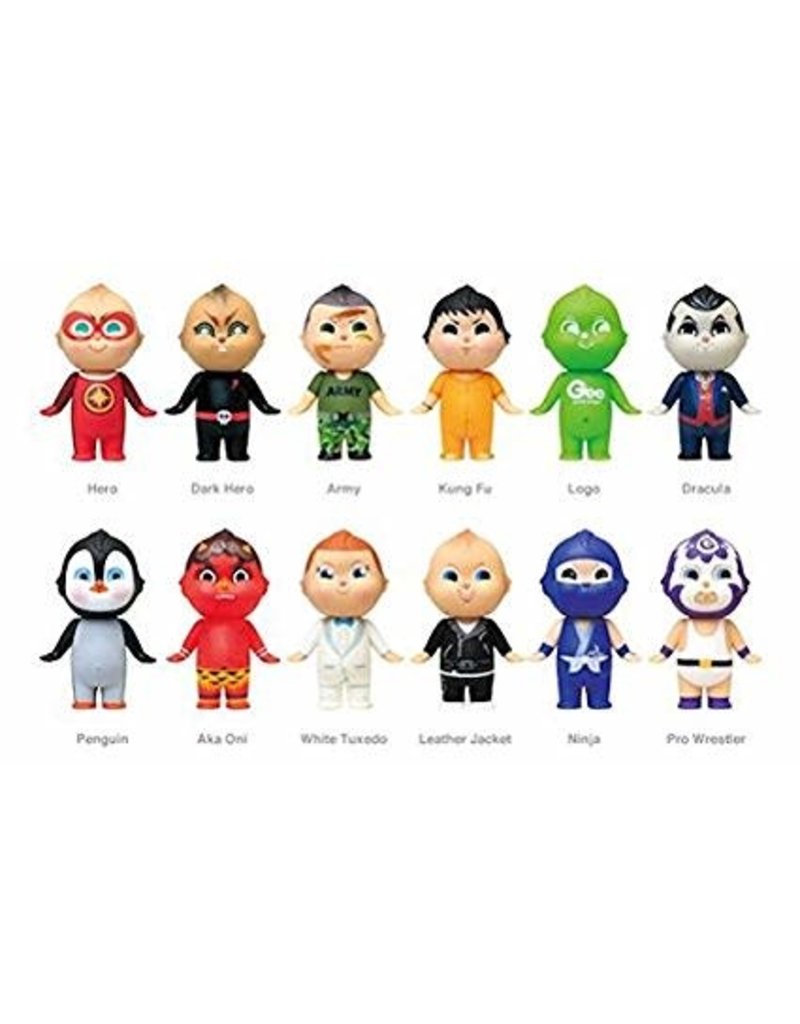 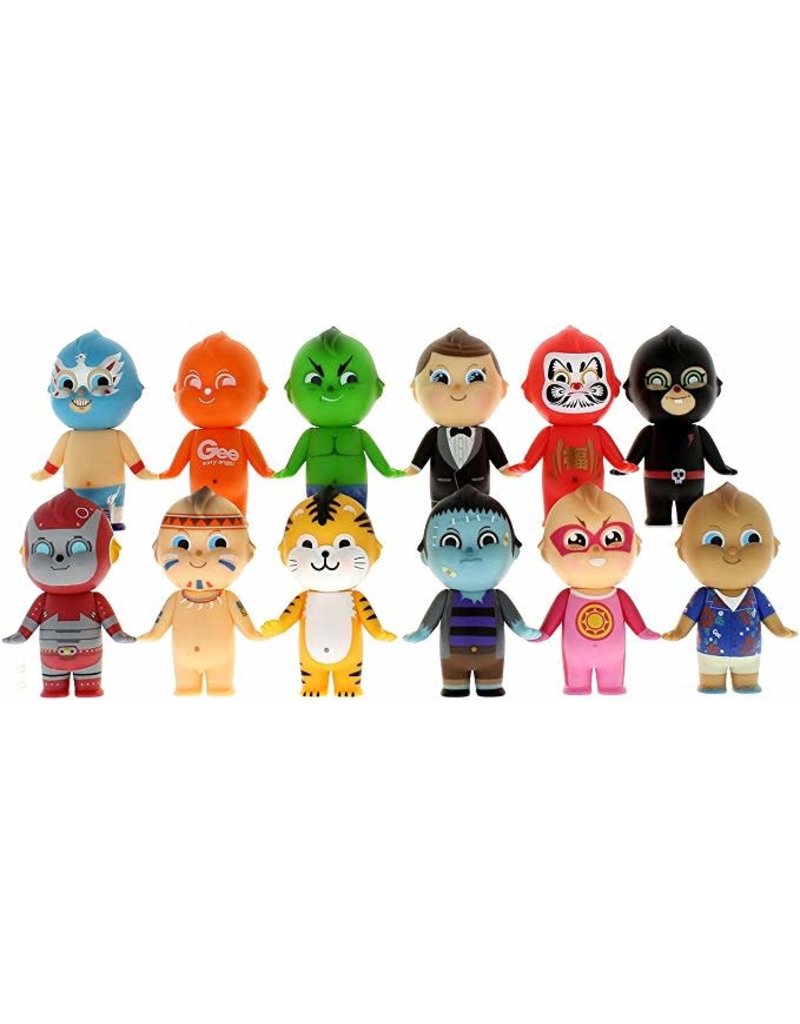 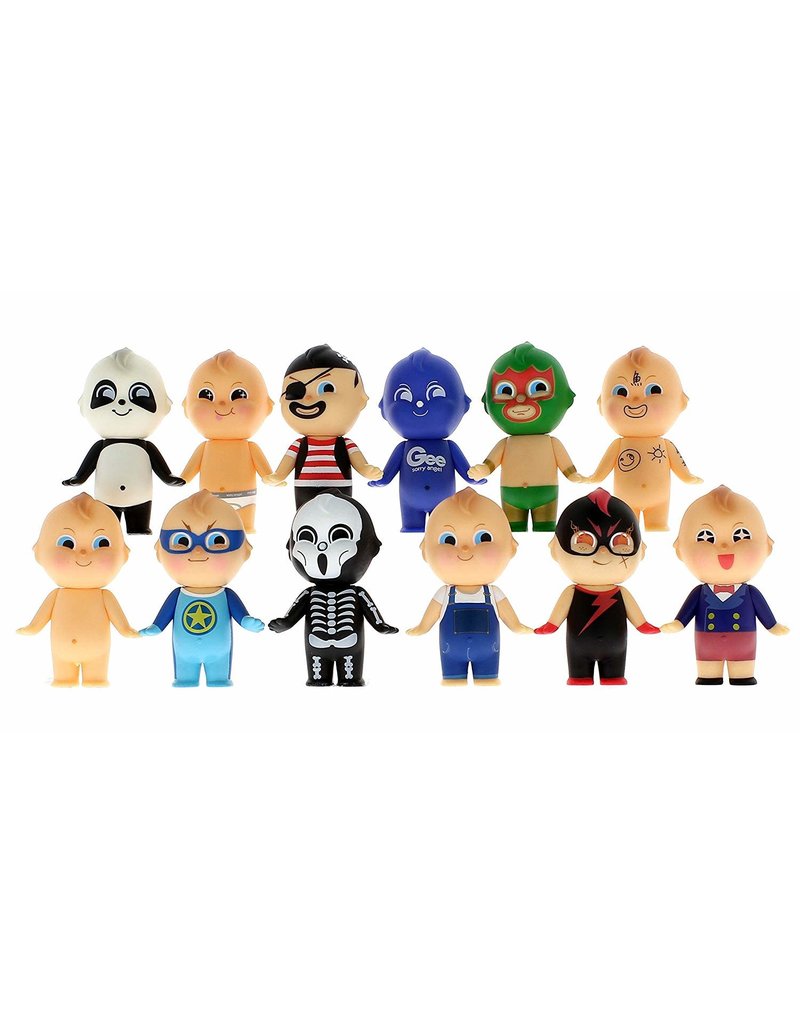 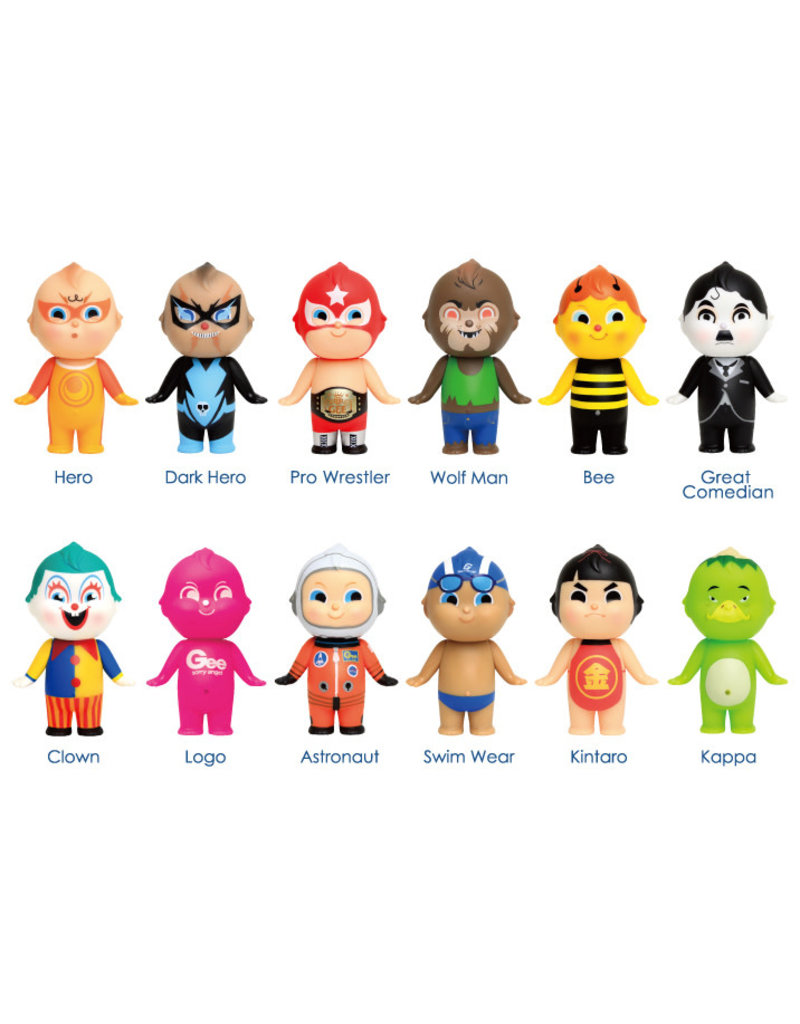 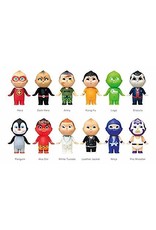 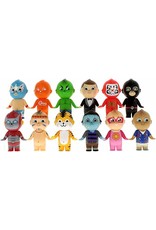 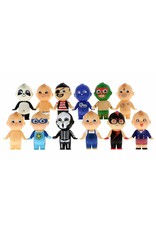 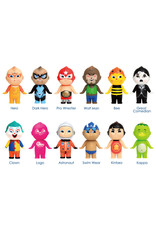 An angelic boy having wings on his back who transforms himself with various expressions. Each looks different, but they are all the same person, Gee. Why is he called “Sorry Angel”? Because Gee loves playing tricks and he apologizes when scolded by saying, "Sorry". He says "Sorry" so often, he has become known as Gee Sorry. But we don’t think he is sincere. Still, no one can stay mad at him because of his charming personality. The first in the series will be released in June, 2013. Gee's story will continue to grow in the future with the addition of new looks and characters.