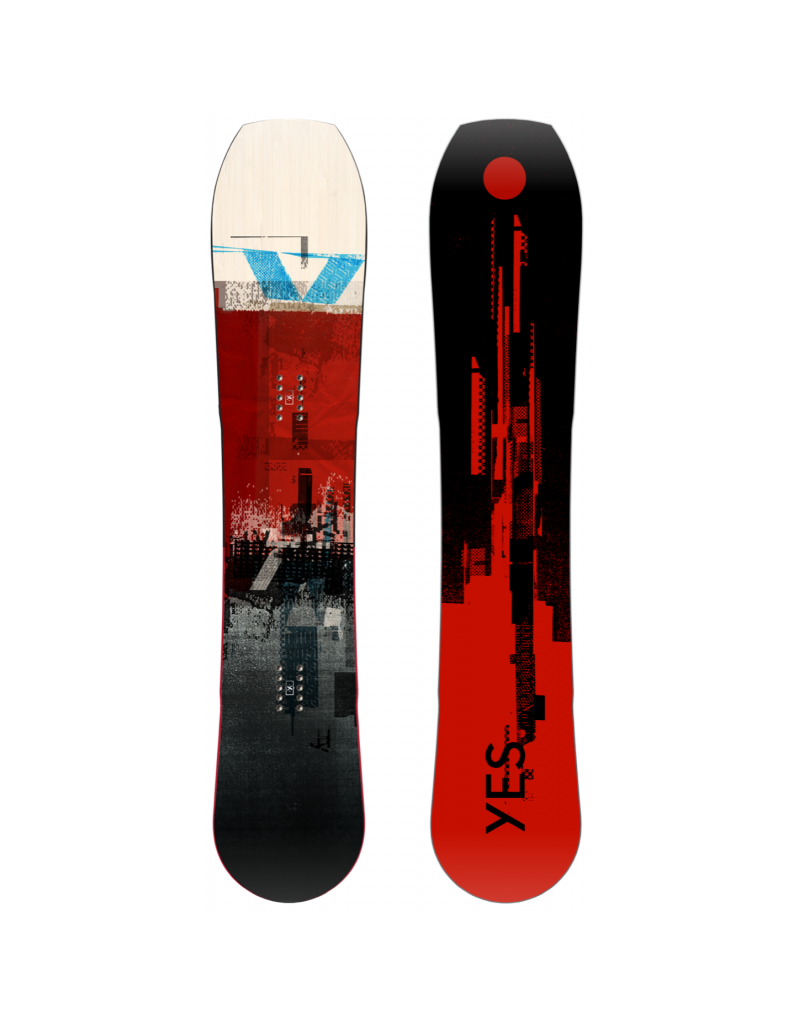 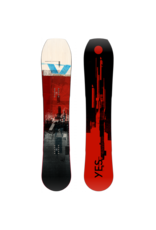 STILL THE BEST CARVING TWIN YOU’LL EVER LAY AN EDGE ON.

This newest design of Greats UnInc claimed the last TWS Goodwood park title along with an ever-growing legion of followers. An asymmetrical twin with asym-flex, asymmetrical MidBite was added to the opposing side-cut specs. The end result is a high performance twin that delivers better edge hold and greater stability on landings that will leave a permanent grin on your face.

Rocker in the tip and tail, camber underfoot.

Back in the day, asymmetrical boards meant you had to choose between a regular or goofy-stance board. Not only was that a nightmare for retailers, it didn’t suit anyone with a duck stance – which is everyone now. The Asym Twin applies a tighter, deeper heelside radial sidecut compared to the toe. In effect, balancing out the difference in a body’s natural tendency that we get with directional boards, allowing you to ride switch better than you ever have. Regular or goofy - it’s still a true twin. Just flip it around.

MidBite blends the response of a narrow waist width with the stability of wider nose and tail. The MidBite steps the outline of the board inward 1.5mm just inside the insert pack. This step remains (rather than bumping back out like the Basic) down about 1/3 the length of the sidecut until just inside the next insert pack. This single long disruption of the sidecut between the bindings cheats the waist width narrower, providing quicker edge-to-edge response. Meanwhile, from your binding out to the end of the sidecut Yes. maintains a board width that is a stable platform for popping, spinning, and landing.

Just like it says. Pellets or course powder is pressed until it forms a solid. There are several suppliers for our entire industry and they each have different codes for them, depending on the color and transparency. These codes can make it seem like you’re getting many different kinds and grades of sintered but they’re all pretty much the same as far as you and I will ever tell. True Sintered is harder and more expensive than extruded and it can be faster for those that ride aggressively fast. But to do that, it needs to be waxed and prepared for local conditions.