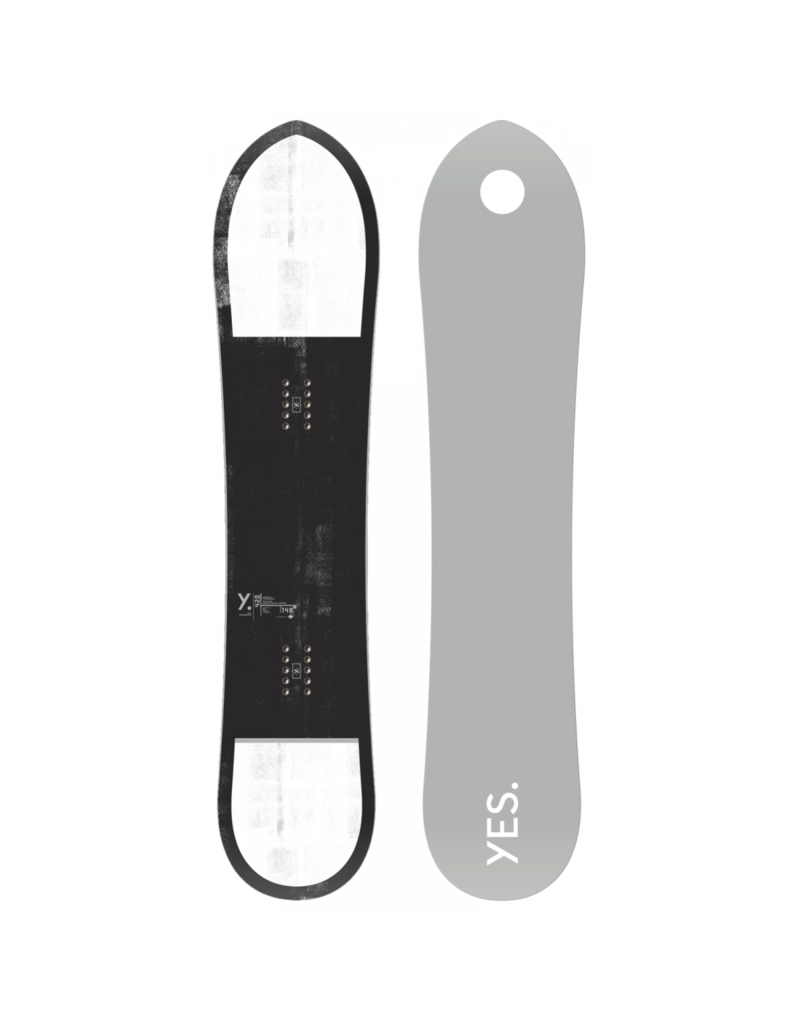 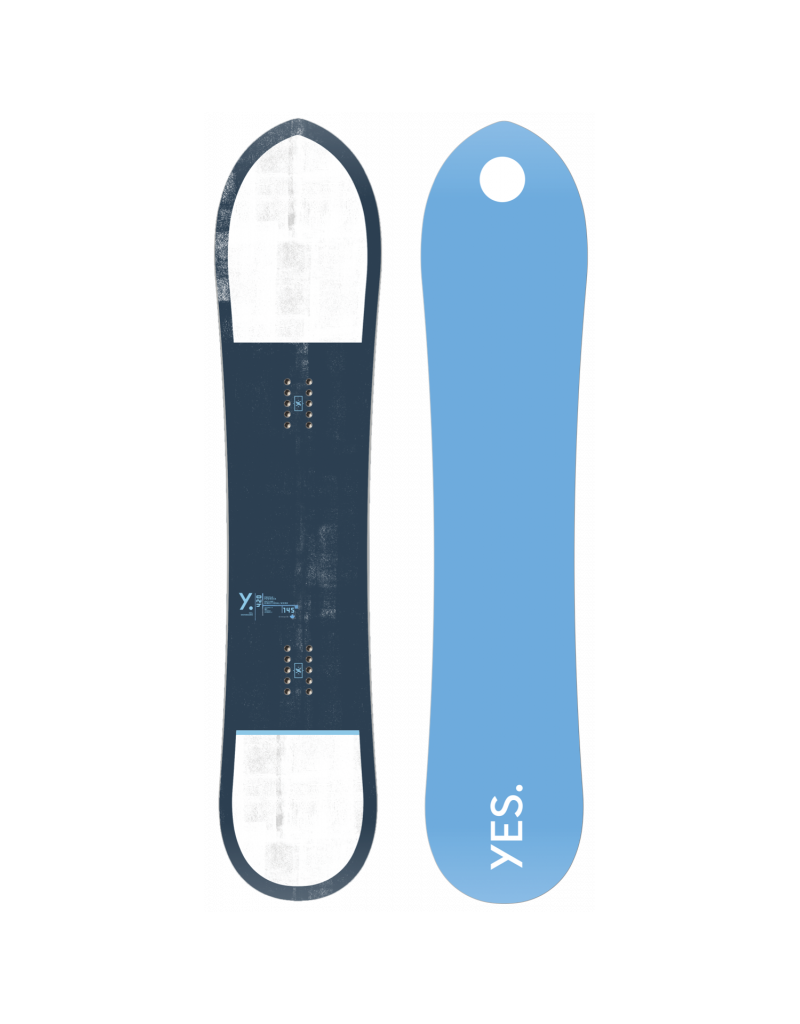 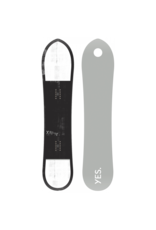 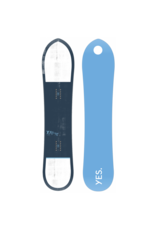 This board is all about surface area displacement to create float and stability in a package that has much less swing-weight due to its dramatically shortened length. A tight turning radius facilitates tree-bound powder hunts and a custom crafted rocker line keeps the nose up at any speed. Often copied, but never duplicated, there’s only one 420.

Inspired by Steve Lis and the revolution that occurred when kneeboards influenced surfboard design. Powder is all about speed and flotation. Displacement of a board’s volume is affected by more than just length. With the 420, Yes. is able to get the stability and float normally associated with much longer boards by punching out the waist width and drastically chopping the length. For example, the 148 has the same circumference and base surface as a traditional 160, but it’s mass is located much closer to your feet resulting in more maneuverability and far less swing weight. A slight taper (12mm) helps keep the nose up without losing the tail’s ability to hold in hard-pack. Stance is only slightly set back from center of effective edge because the difference in nose and tail shovel keeps you from going over the nose.

This is the term we use and is the grey zone many companies play in. We call it Sintered Spec because it’s hardness and chemical properties are very close to true sintered and it’s on-snow performance is also very close to true sintered - but it’s formed using the extrusion process. How? – Well the raw material is actually pre-consumer recycled (meaning it never left the factory) sintered base material. So while the heating and extrusion process has softened it slightly, it’s still much harder than true Extruded.